Turn the volume down … #poetry #poems #words #a

What a great saying … #miltonberle #sayings #

One of my favourite flowers ... #tuberose #flower 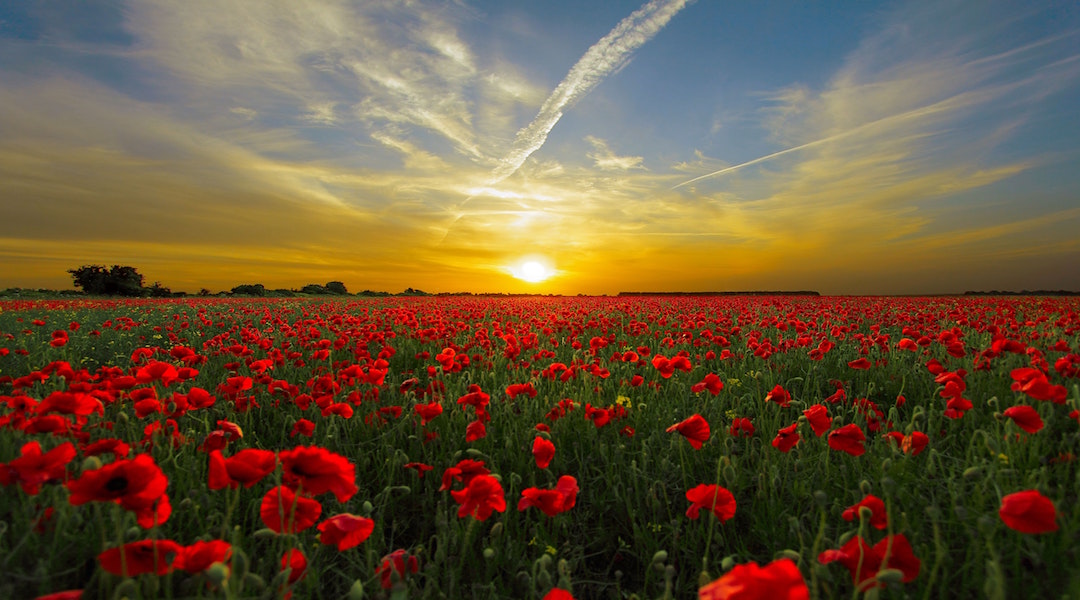 Anzac Day is on the 25th of April each year and is probably one of Australia’s most important occasion as  it marks the anniversary of the first major military action fought by Australian and New Zealand forces during the First World War.  ANZAC stands for Australia and New Zealand Army Corps and soldiers in those forces became known as the ANZACS.

People in many countries wear the flower, the red poppy, to remember those who died in war or are still serving in a war to this day.  Each year in Australia and New Zealand thousands of men, women and children watch the parades in the streets or on television to honour these brave men who lost their life fighting for their country.  ANZAC day is a very emotional day for both the people marching in the parade and also the people who come to watch this event … 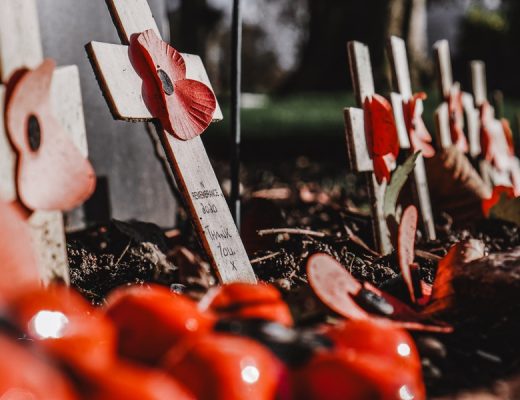 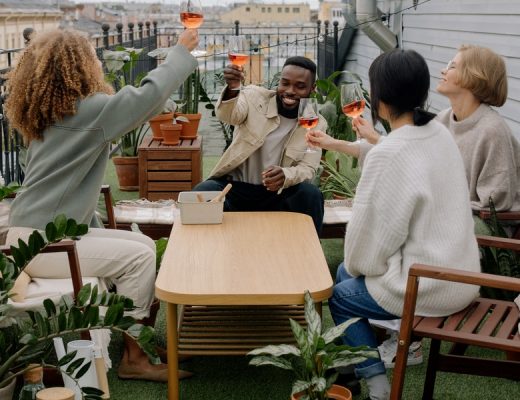 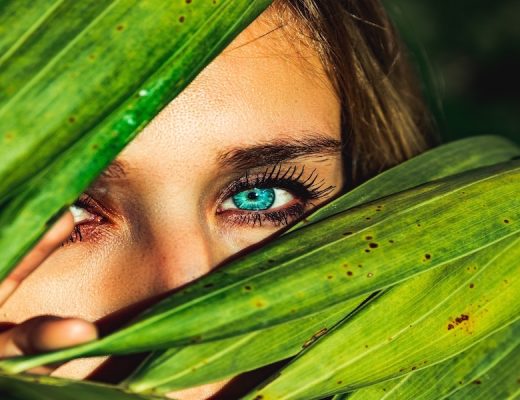 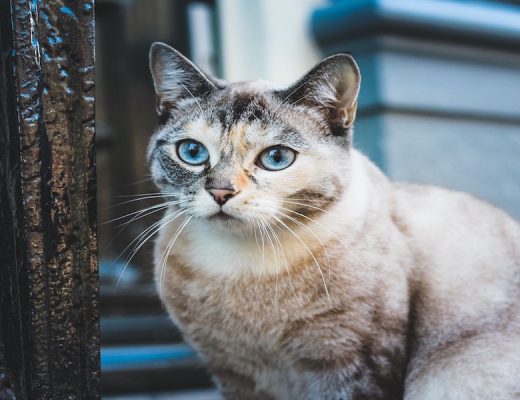 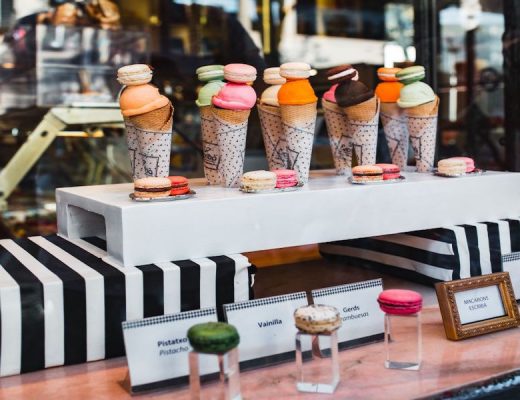